Set on a large land parcel of 36 acres, the Sanskaar Valley School is one of the first round square schools in India. The main idea of the design team was to create an eco-sensitive school which responds well to the weather of Indore. Designed around a lake and two streams which flow through the site, the buildings are strategically placed to use the water bodies to control the micro climate of the site.

To create a sense of openness, courtyards are introduced to allow interactive learning and to open up the child’s imagination.

Courtyard architecture in institutes is inspired from traditional Indian Houses. We believe it creates a sense of openness and allows interactive learning, opening up the child’s imagination, which was lacking in schools from the past and is needed now and in the future. 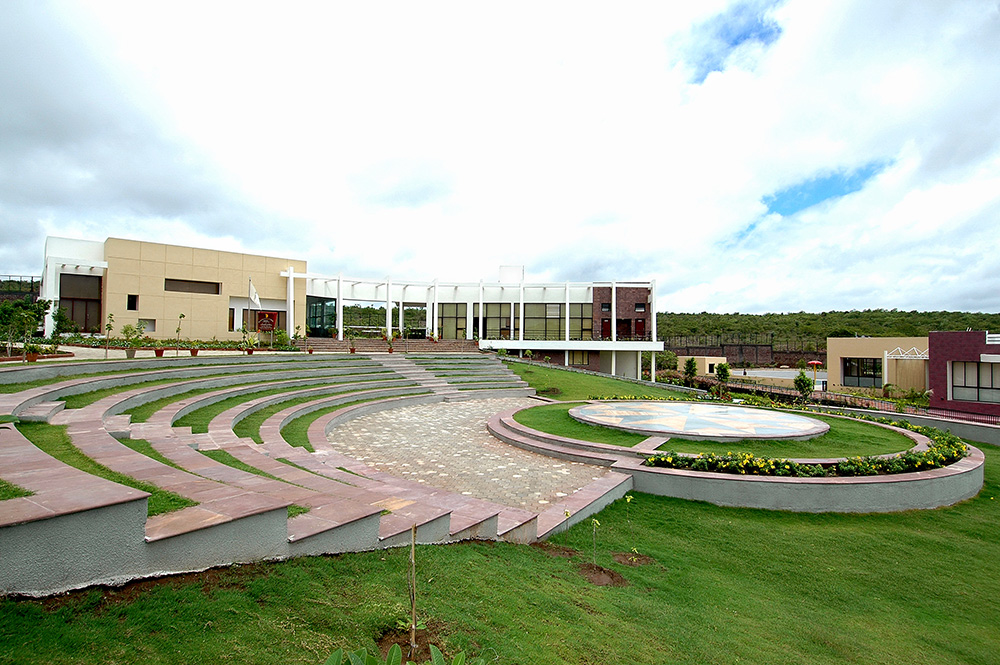 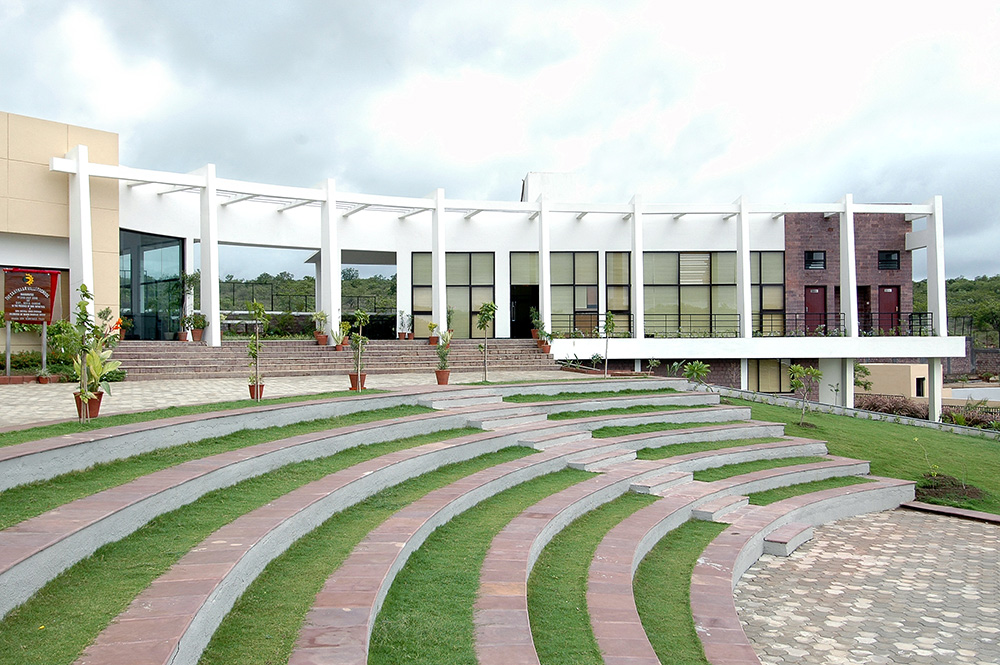 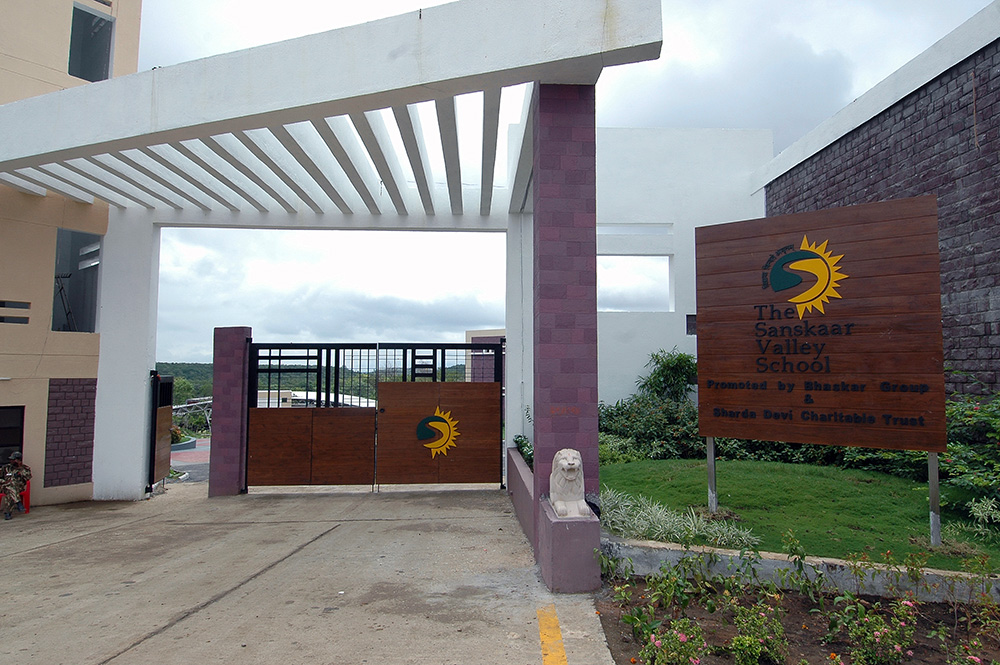 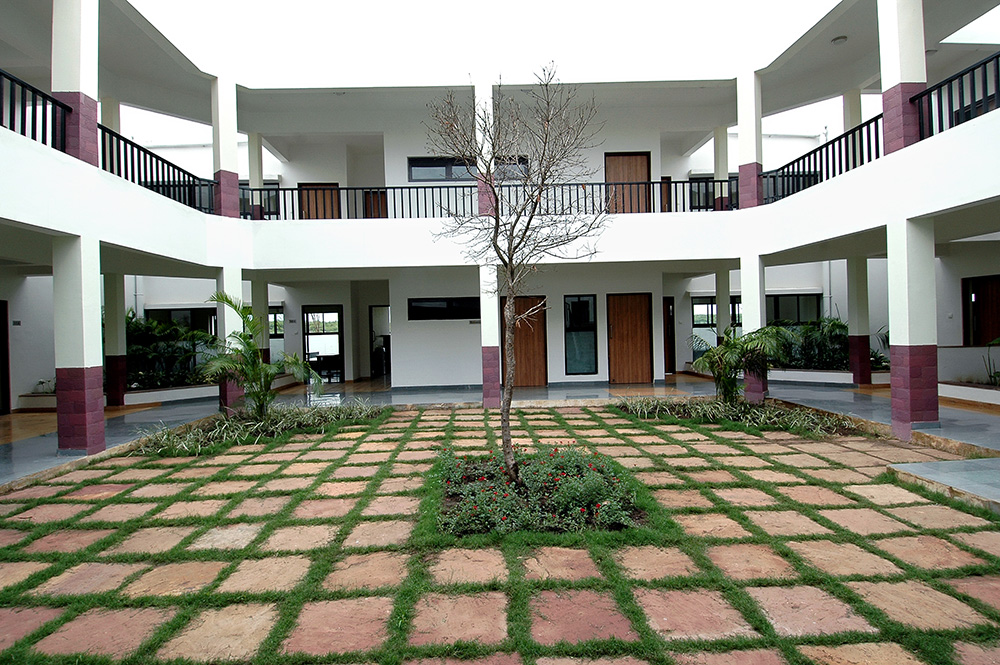 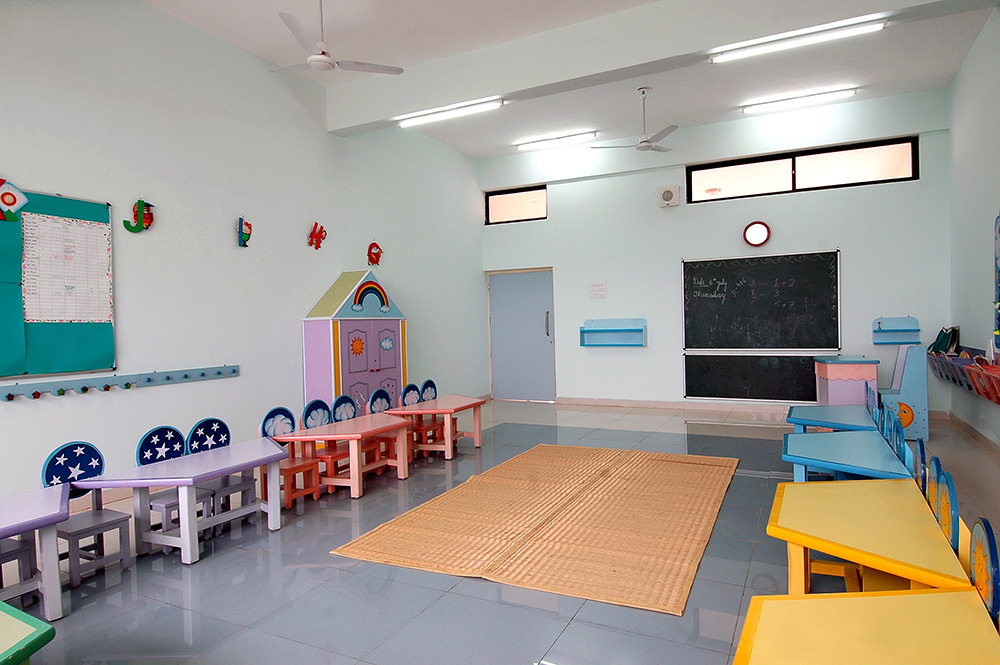 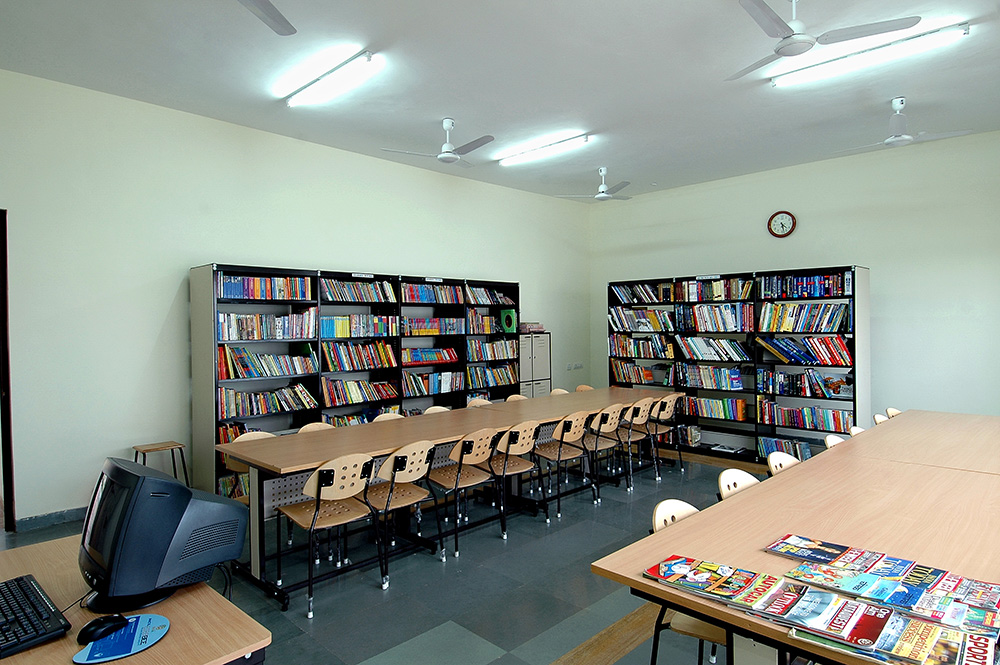 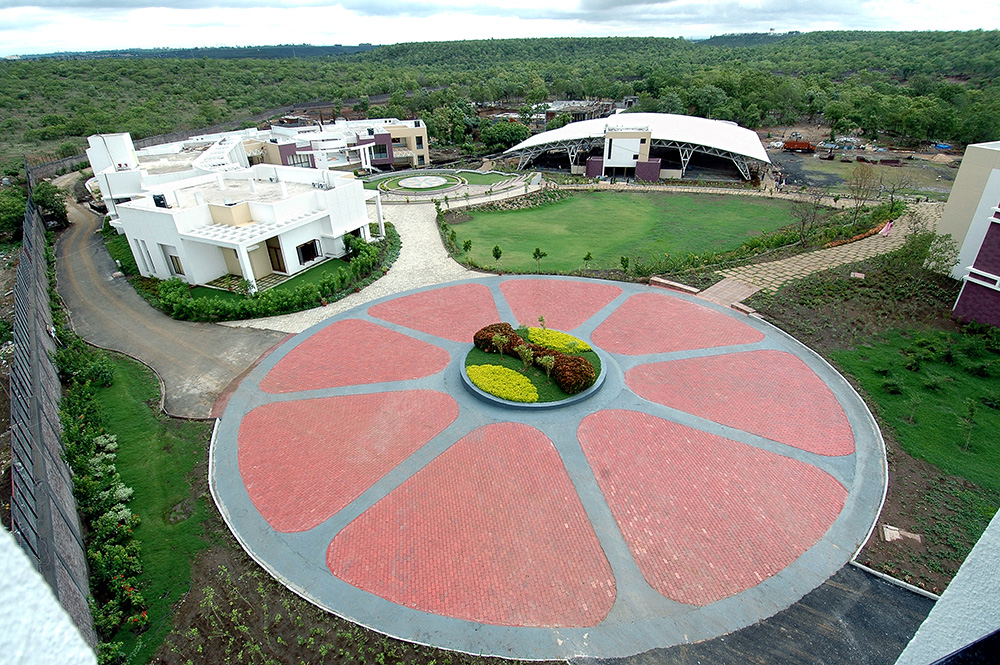 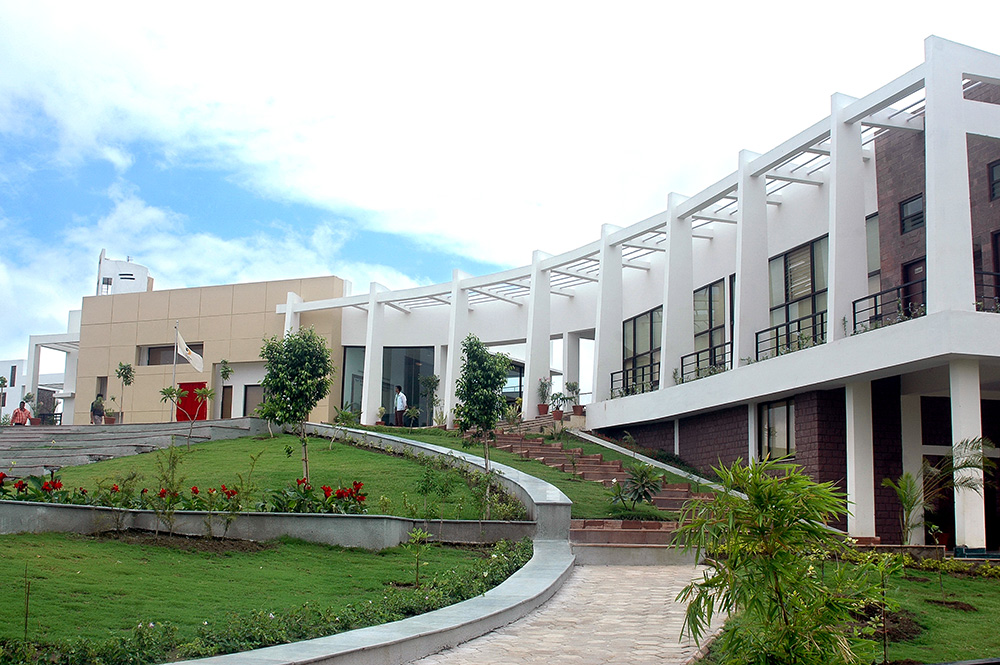 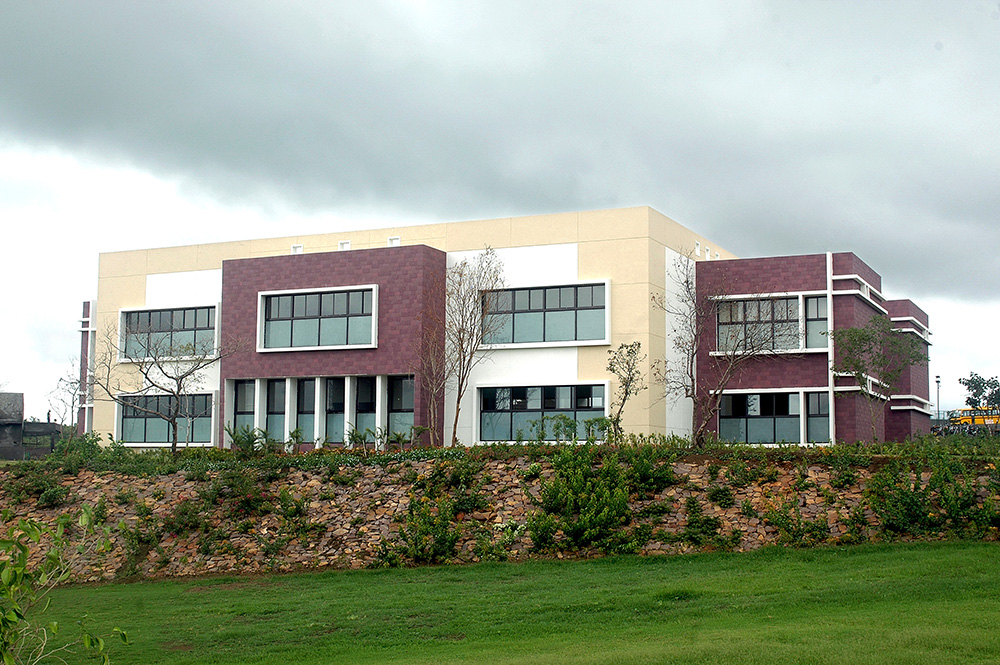 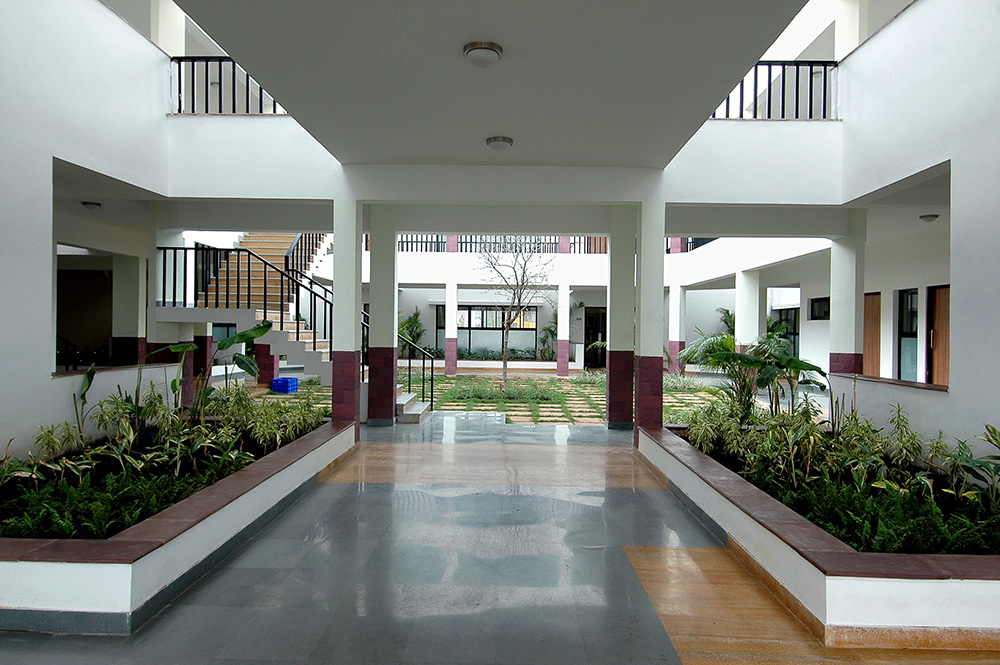 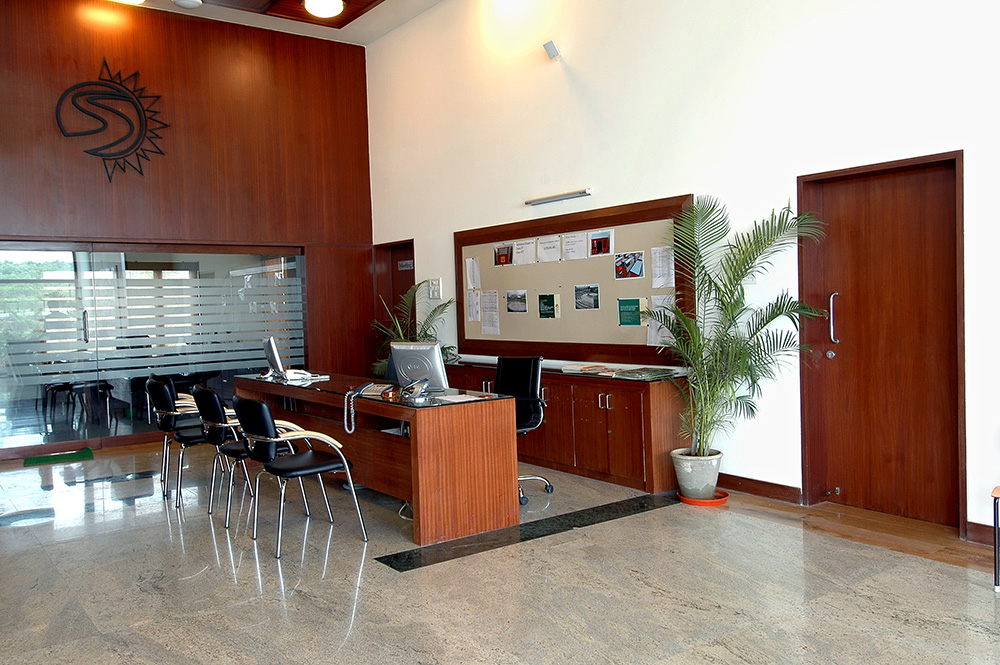