This 90 acre township in Khardi, was designed on the principle of pluralism. Synergising the contemporary mixed use development with traditional Indian architectural elements and designing the buildings according to the context of the site. The full 90 acres of site was divided into zones and each zone was connected to the others and to the surroundings. Maintaining a unique character throughout all the buildings yet creating a design which blends the structure to the beautiful surroundings of Khardi was our design goal.

Open interactive spaces within the functional volumes were created for community engagement. Interconnecting courtyards blend the communal spaces together along with public parks and squares. Majority of the development is developed around three nodes which connect all the primary routes.

Urban farming and rainwater harvesting were introduced to sustain the upcoming population and the centralised development of amenities reduce the access distance from the settlement. Selfsustainability of the project for all the different phases saw the conception of amenity and commercial blocks to sustain its local market. 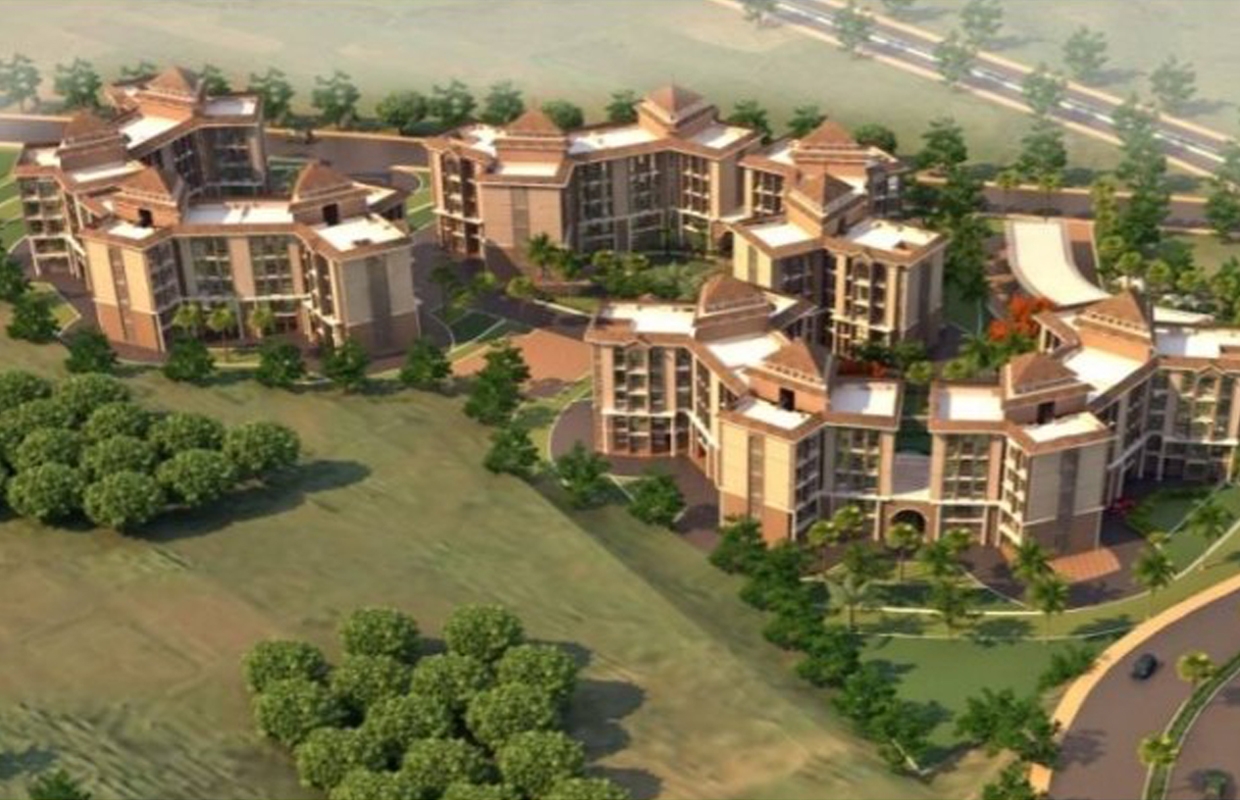 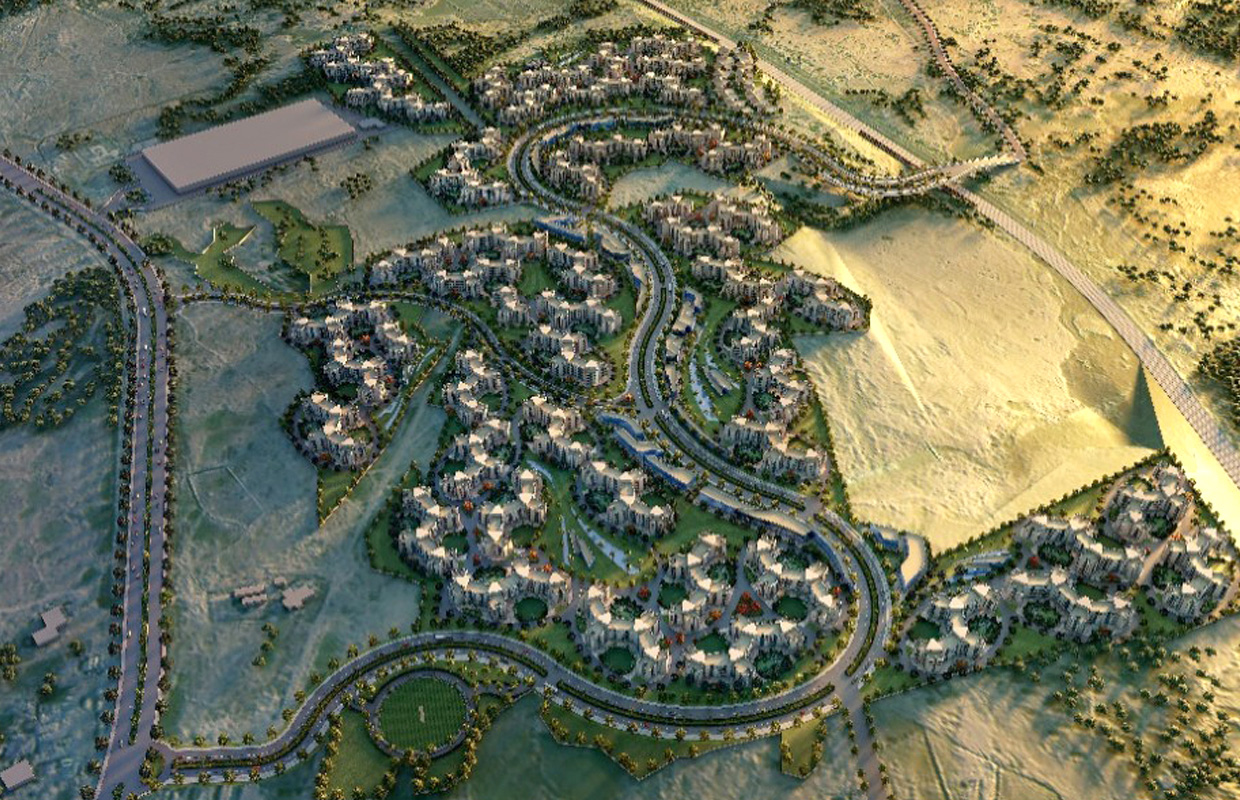 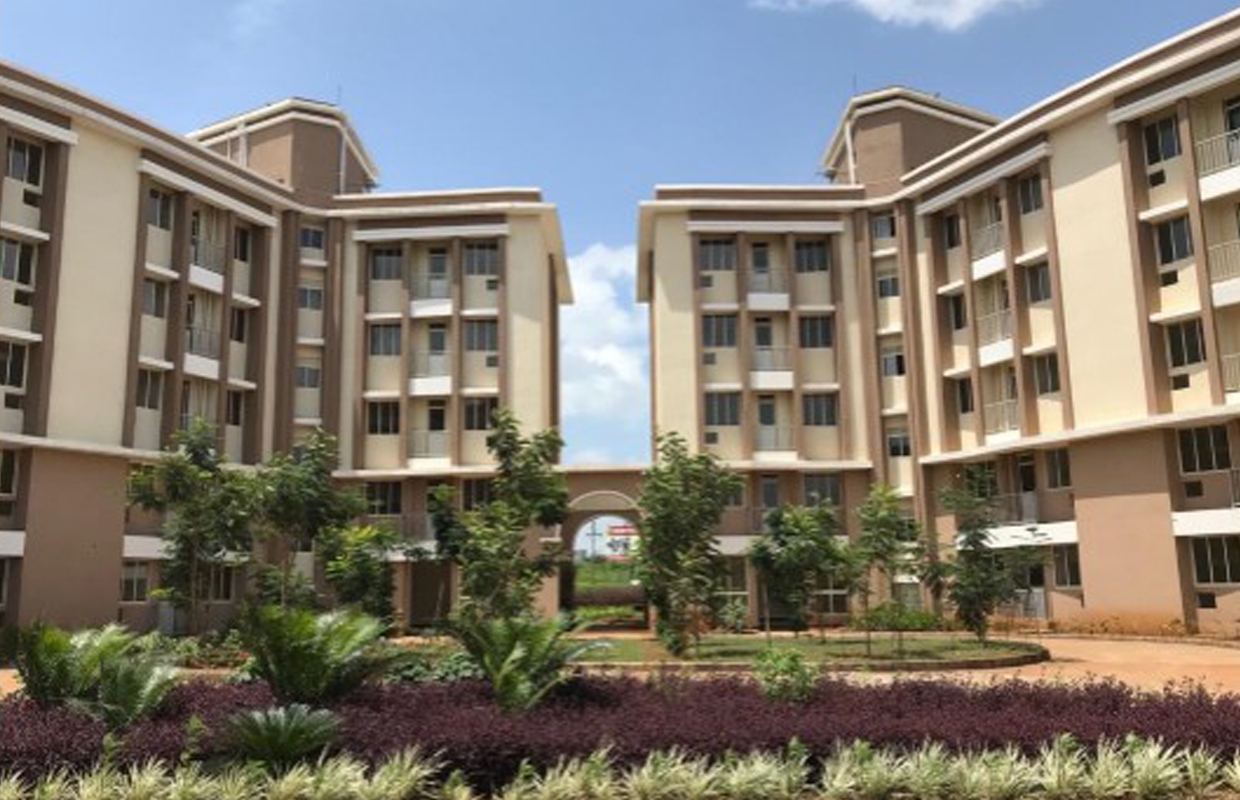 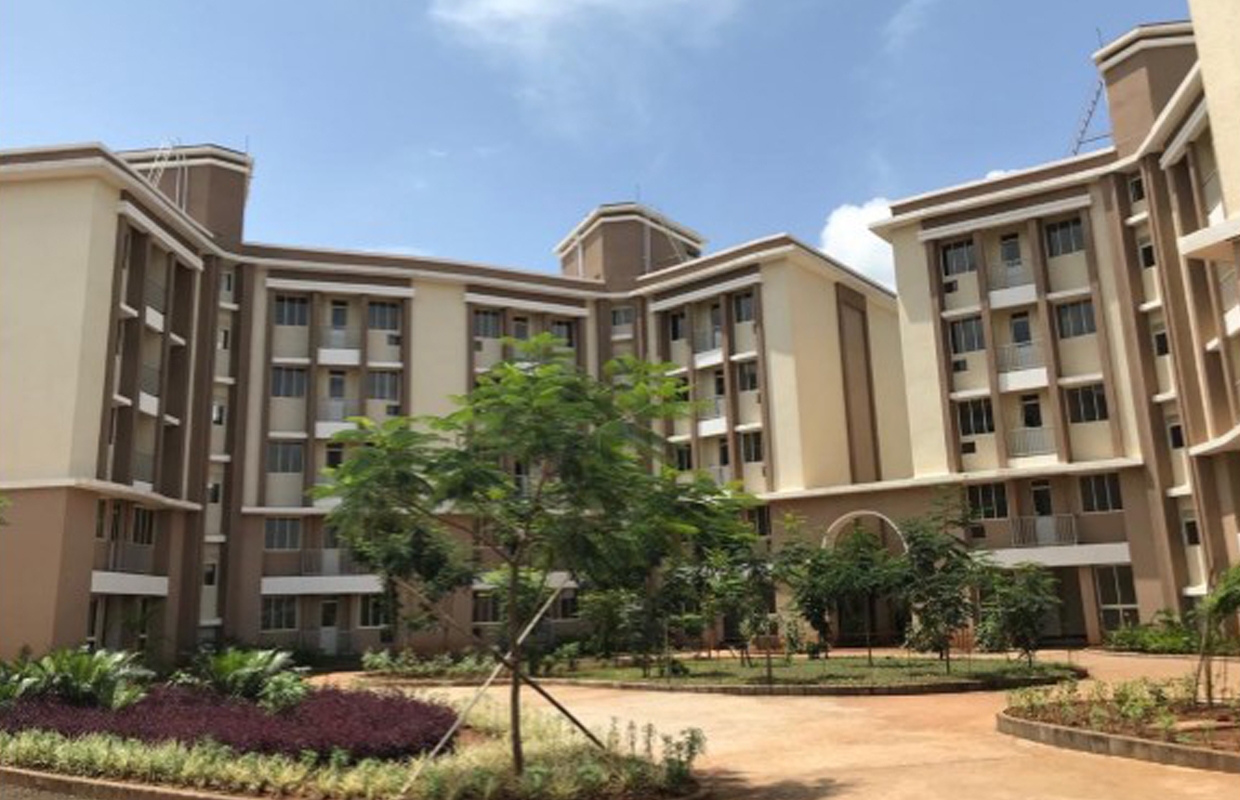 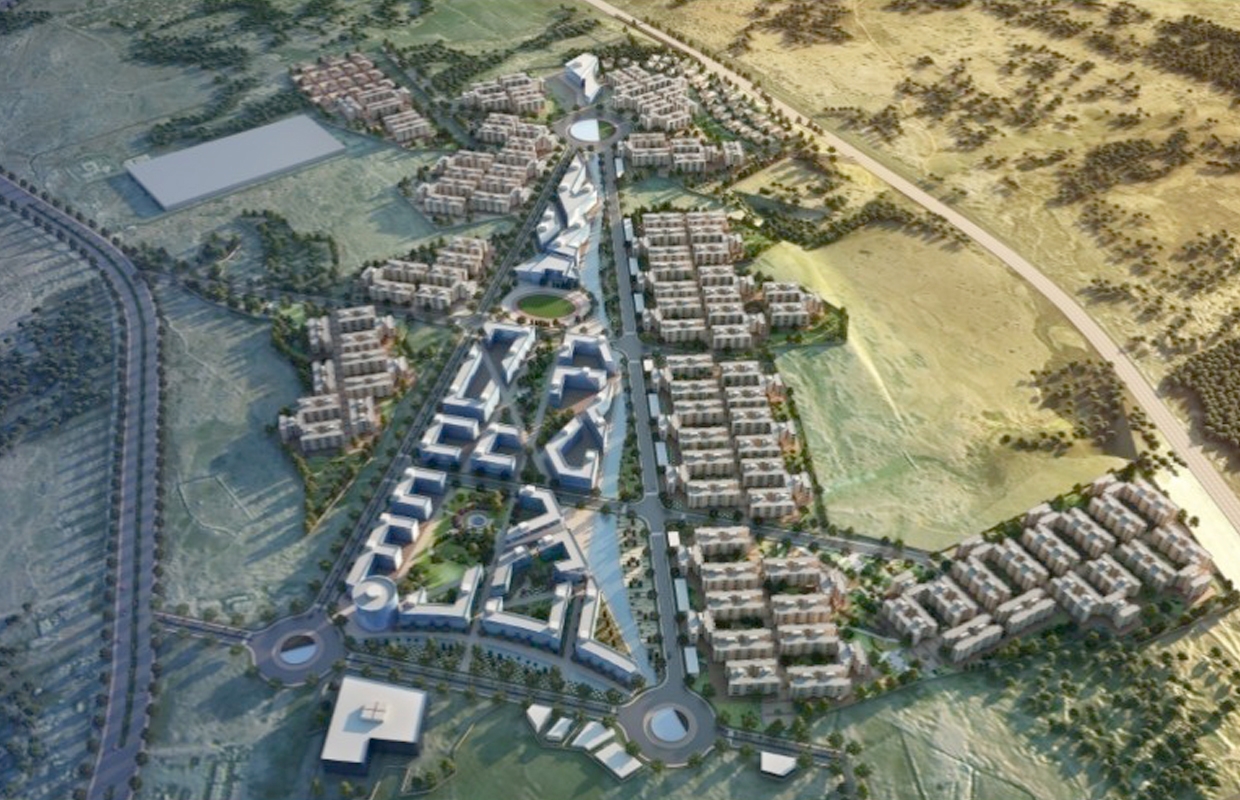 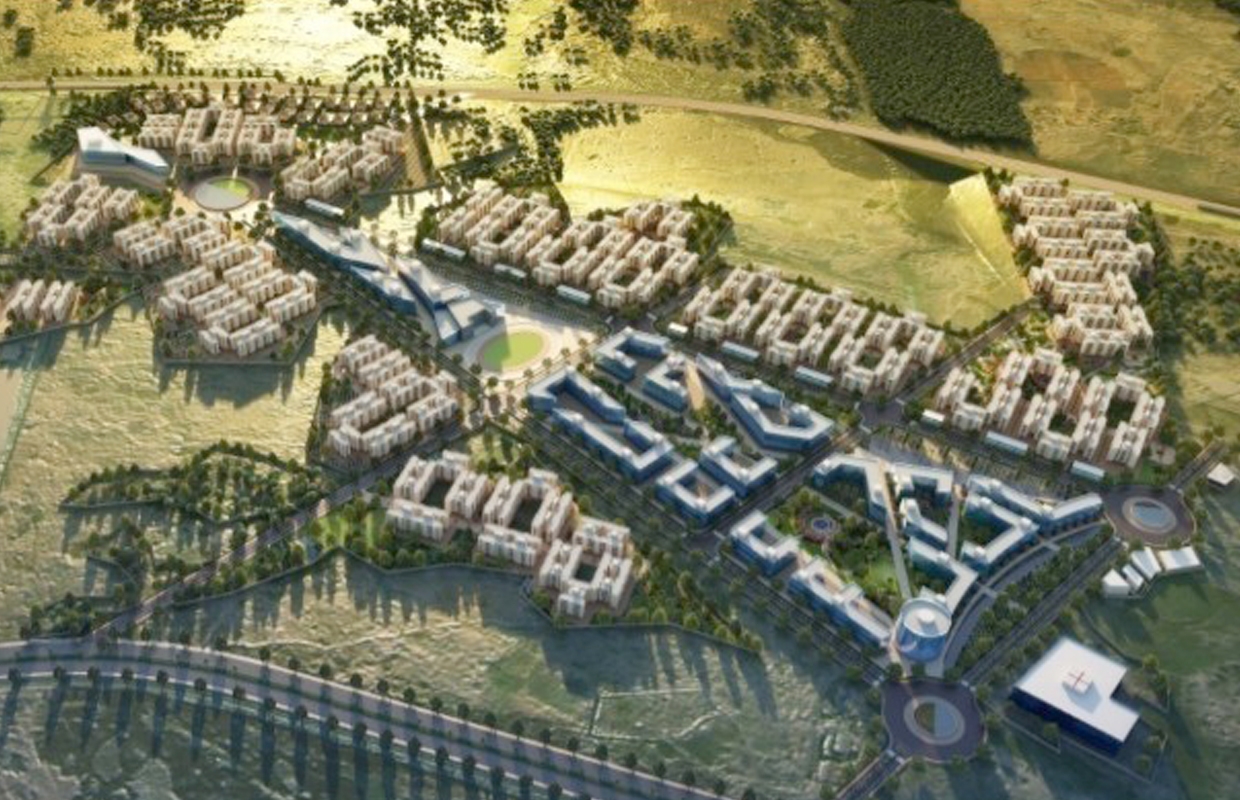